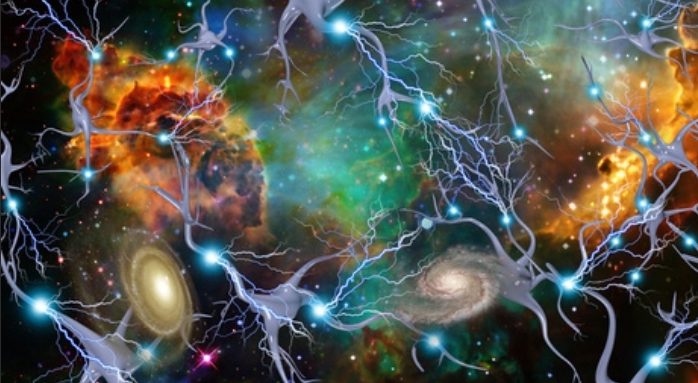 A question I am often asked by people is, “Where is God in all this Ifa stuff?”

So, here’s how I see the Ifa concept of the creator. It may be very different from what you’ve encountered on your journey so far. I definitely have a unique take on things.

Ifa is monotheistic. We believe in a single creative force known as Olodumare. The Universe in it’s entirety springs from that single source. Unlike the Orisa, Olodumare is not an energy but rather a consciousness. A consciousness big enough to encompass the entire creation. Everything we know is part of Olodumare, as is everything we have yet to discover.